Usha Rani Naik was born with an extraordinary spark and determination. This spirit followed her throughout as she refused to flinch or fade even in the face of continuous adversity or poverty. Fighting social taboos and the patriarchal society of the Bathudi tribe, she rose to become a force to reckon with, inspiring hundreds of others to follow suit.

Speaking to The Better India, the feisty woman says, “Every time life tries to bring me down and says that I cannot do something, it makes me more determined to follow through. People do so many things without permission, so why should I need someone’s consent to find my independence and follow my dreams?”

The resident of a small village on the fringes of the Eastern Ghats, Gujaldihi, in the Mayurbhanj district of Odisha, this primary school dropout supports a family of four. Through her eco-friendly handicrafts company that uses sabai grass, she has empowered more than 200 women. 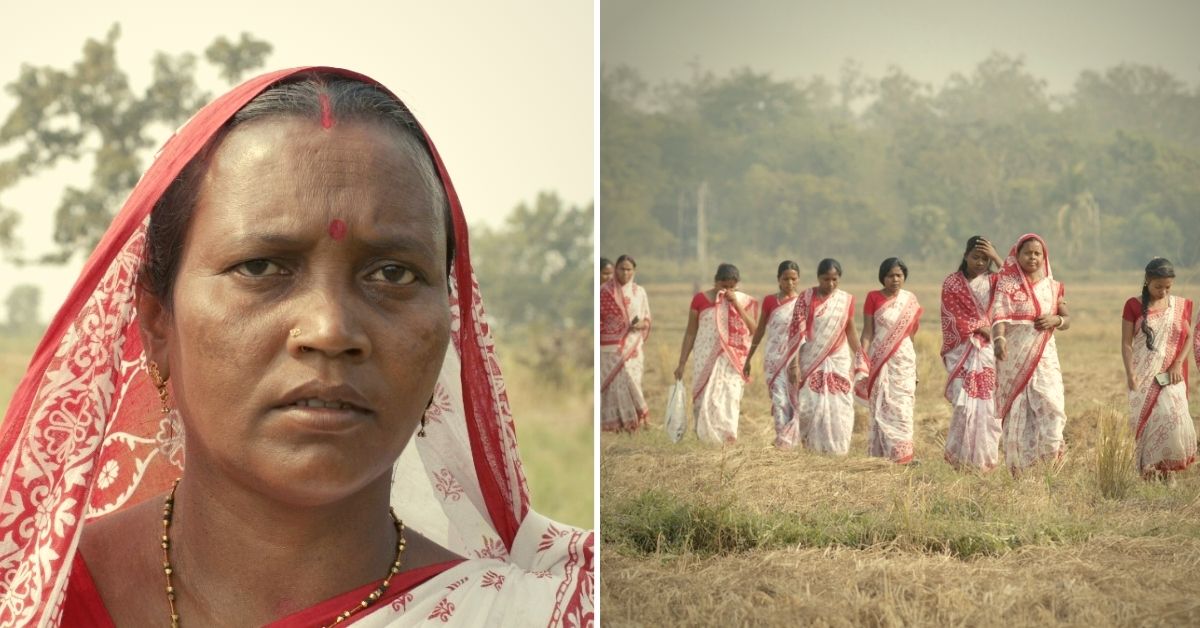 “I moved to Gujaldihi after getting married at 22. People would mock me about that, but the delay was because I did not want my father to bear all the expense of a marriage. Instead, I took a loan and shared the burden. I was hoping that things would change after getting married and coming to this new home. But, I was wrong, as the financial problems followed me,” says Usha.

Unlike many in her community, she believed that financial independence had nothing to do with gender and that women should be empowered to support themselves and their families. It was this idea that led her to initiate self-help groups (SHGs) in her village back in 2001.

“It was no secret that we were struggling financially every single day, as were many families in the village. Be it any personal need or running the household, women would always have to ask for money. I was tired of that and wanted to be independent enough to do it myself. So I started the SHG,” adds the 40-year-old trailblazer.

She began her entrepreneurial journey with ten women. Today, after years of hard work, her team runs a successful business of sabai grass handicrafts in the heart of Odisha. It is called Mayurbhanj Sabai Farmers Producer Company Ltd.

But the road to success was not easy.

Speaking about her journey, she shares, “We spent the first few years doing several things for additional income, like poultry, rearing goats, and even cultivating mushrooms. But nothing seemed to work. So, around 2011, we decided to take a loan of Rs 20,000 and try honey farming. Unfortunately, even that tanked and irked the men of the community, especially the elders, who began to voice their dissenting opinions. That’s when our block supervisor, Jyotsna Rani Das, suggested we look to our roots and reinvent our traditional art of sabai rope-making into a prospective business.” 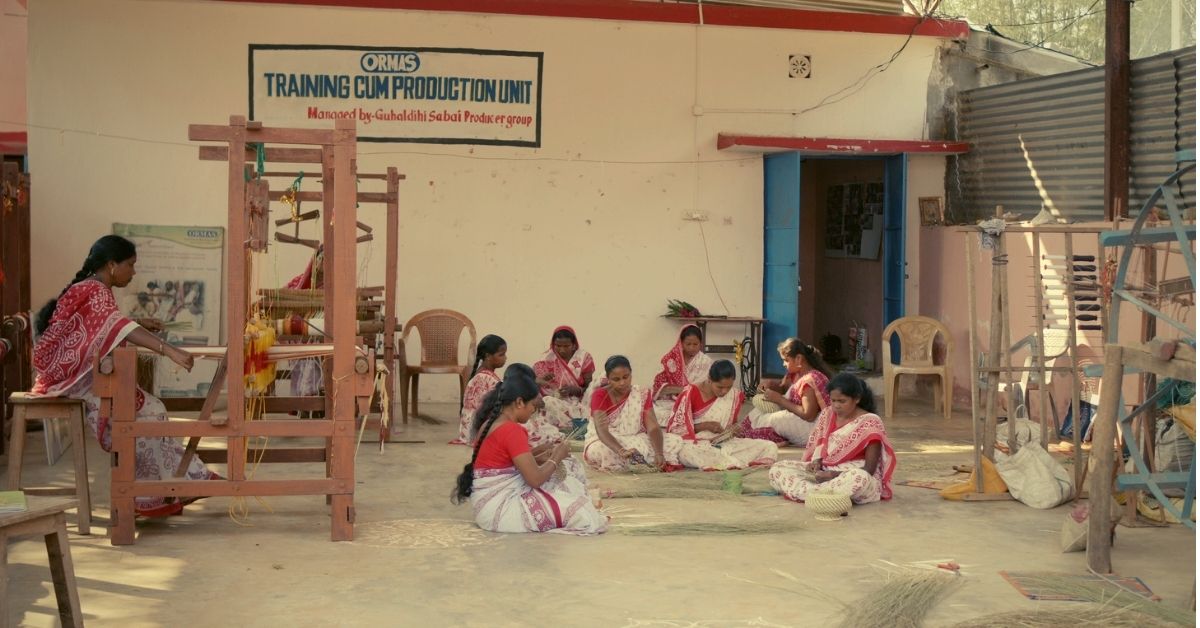 With her help and assistance from the District Industrial Centre (DIC), they set up a six-month training programme where 60 women of the village received training in their traditional art of making a variety of consumer products like coasters, baskets, mats, stands, shoes, etc.

Sabai grass, also known as Bombei, in the native Bathudi dialect, is a tall elephant grass native to Africa; it is commonly known as Napier or Uganda grass. This specimen was introduced in eastern parts of India back in the 18th century. With time, rural and tribal communities embraced it in their culture and tradition by using it for rope-making.

Usha, like many women of the region, grew up helping her mother and grandmother in weaving these ropes. She tells me she was 10-years-old when she began to weave a full-length rope all by herself.

This idea to use a traditional and well-versed art form to create useful handicrafts soon gained momentum and more women joined in the venture. However, success was still a faraway goal.

Rising from the dust 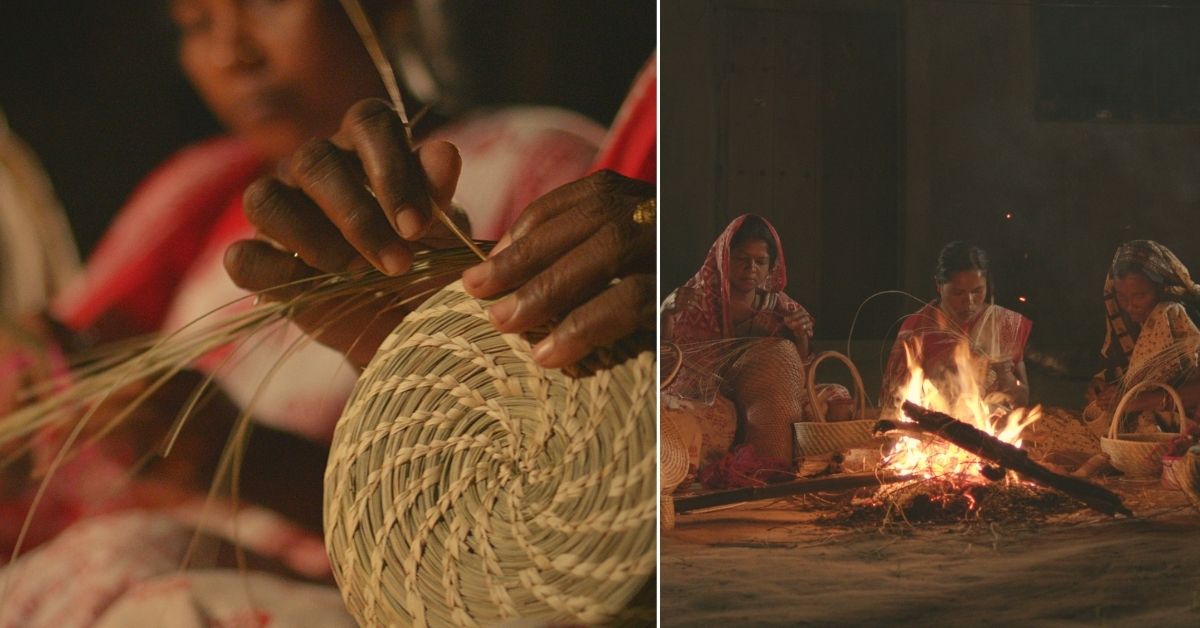 “When the first opportunity to showcase our work in an exhibition surfaced, we worked day and night to meet the requirement. DIC then took us to Cuttack, and we sold products worth Rs 20,000. We were happy, but soon after the sale, we got feedback that they were not satisfied with the quality and wanted to return the items. It was the second big blow for me, and this time, the elders of the community came down hard on us. Many even began blaming me for swindling the money. In a village-wide meeting set up by the heads, they began to question my character and said that I was misleading women out of their houses onto a dark path. Even my husband believed them at the time,” she shares.

Bruised by the accusations and buried under a debt of Rs 40,000, she decided to take a break. But, destiny somehow was not ready to see her give up just yet, and help from ORMAS (Odisha Rural Development and Marketing Society) arrived. They encouraged her to continue and convinced the villagers to support her.

By 2013, Usha and her producer group not only managed to pay off the debt but also earned significant profits.

In the following years, over 200 women were trained by 60 women working as core team members, with Usha as one of them. And they continued their successful venture while paying off loans worth lakhs of rupees.

Looking at their success and the need for a stable marketing outlet, the state Government of Odisha earmarked a dedicated section in the two handicraft outlets of “Mayurashilpa” in the district headquarters town of Baripada and the state capital city of Bhubaneswar.

In 2019, the company received a standalone order of making products worth Rs 25 lakh to be delivered in three months — the highest single order so far. To meet the need, Usha made six more Producer Groups in neighbouring villages, training hundreds of women in producing their line of products. 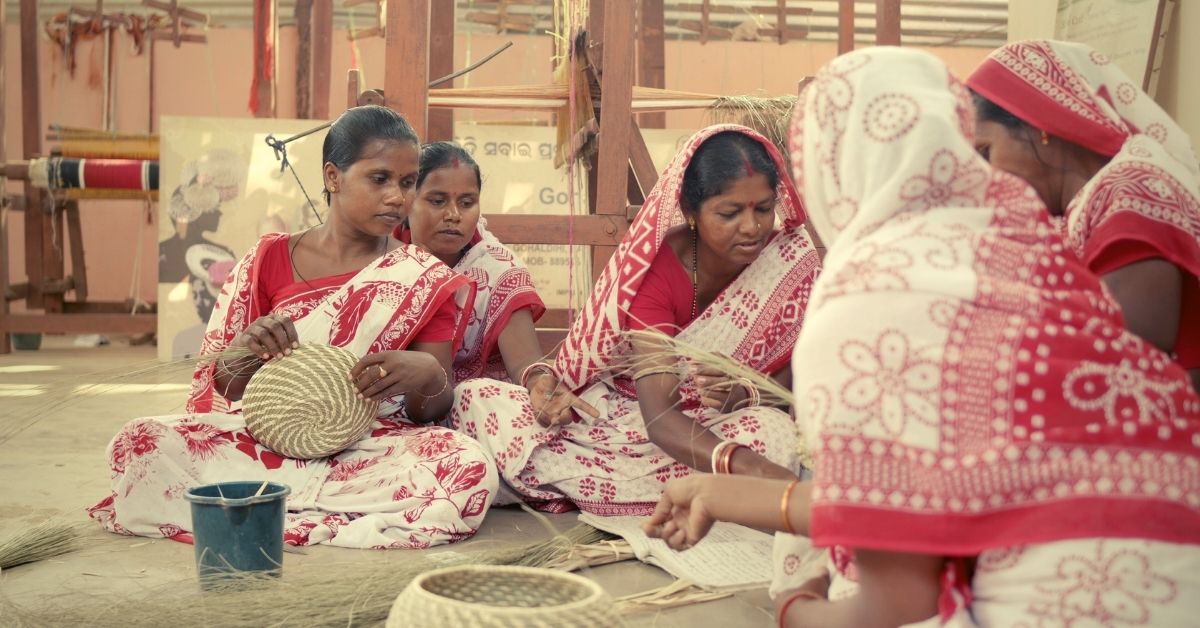 “Today, women from all backgrounds and other villages, including those who have B.Ed degrees or more, come to us to join our work,” adds Usha.

She also single-handedly supports the education of her 16-year-old son, with a monthly income of Rs 20,000. “I even bought him a bike recently, with my hard-earned money,” she adds, proudly.

Her grit and success have travelled across several parts of the state, attracting a filmmaker Shankhajeet De to create a film about their journey.

“She is a remarkable woman with an infinite source of courage and inspiration. She not only convinced her family but the entire village as well as those beyond, of the power of determination. Today, people who once mocked and accused her come to her for help. She has not only helped her own family come out of poverty but has also empowered many more. And, even in the COVID-19 situation, she has continued to be a rock, anchoring the community and her company to stability,” says Shankhajeet.

He adds that although the pandemic took a toll on their earnings this year, post the ‘Unlock’ declaration by the government, these women restarted their production, taking all the safety precautions, aiming to garner sales through online platforms.

Extend your support to this band of bold women by ordering handmade eco-friendly products on their website.