The moment the UPSC 2019 results were declared, Pratibha Verma’s house sang with laughter and whoops of celebrations. The 26-year-old Indian Revenue Services (IRS) officer had secured the All India Rank of 3 and was the topper among all women candidates for this year.

This double-feat came in after two consecutive attempts at UPSC exams in 2017 and 2018, amid a pandemic-controlled preparation this year.

Hailing from Sultanpur, Uttar Pradesh, Pratibha and her family are still overwhelmed at this happiness.

The Better India (TBI) caught up with Pratibha to talk about her four-year-long preparation journey and how she cracked one of the hardest exams in India.

Let’s find out what she has to say.

From IIT to IAS Topper

“It was a childhood dream which has now come true. I’ve been inspired by several civil services officers and being a part of the NSS in school motivated me even further. In the NSS, I had the chance to work closely with several NGOs that worked towards women empowerment and I knew this was an area I wanted to work with in the future as well,” Pratibha Verma tells TBI.

After completing her schooling from Uttar Pradesh, she got into IIT-Delhi for the B.Tech programme, after which she worked with a multinational telecom company for 2 years.

“I felt completely disconnected from society when I was working in the private sector and realised that I was capable of contributing much more. So in 2016, I quit my job and decided to dedicate the next few years of my life completely towards UPSC preparations,” says Pratibha.

Pratibha’s first attempt was in 2017 where she was unable to clear the preliminary examinations but in 2018, she got rank 489 and was selected as an IRS officer.

“Although I took up the job of an IRS officer after my second attempt, I knew I owed myself a third attempt to achieve the goal that my heart was set on. And finally, in my third attempt, I cracked my way through,” smiles the IAS topper. 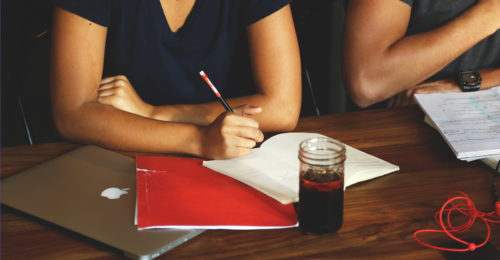 “The first and most important thing that aspirants must remember is that the optional subject that you choose must be something you have a good command over. My subject was Physics because that was my area of interest and something that I excelled in,” says Pratibha.

“Besides these areas, I focussed on logical reasoning and comprehension which are important aspects when it comes to the aptitude test,” she explains.

“I would say that continuous practice is a must when it comes to prelims preparation. I did around 30-40 mock practice tests before attempting the prelims. Understanding the kind of questions is crucial and mock tests are the easiest way to get a hold of that,” she adds.

As for her mains preparation, Pratibha says she had to spend long hours perfecting her essay style on various topics.

“I was completely thorough with current affairs in India for the past two years and I was sure to refer to multiple publications to understand different perspectives to the same story,” Pratibha explains.

Some of the books that Pratibha used for her preparations were Indian Polity by M. Laxmikanth for politics, A Brief History of Modern India – Rajiv Ahir (Spectrum Publications) for history, Environment By Shankar IAS Academy for environmental studies and the NCERT class XI and XII textbooks for geography, economy and culture. 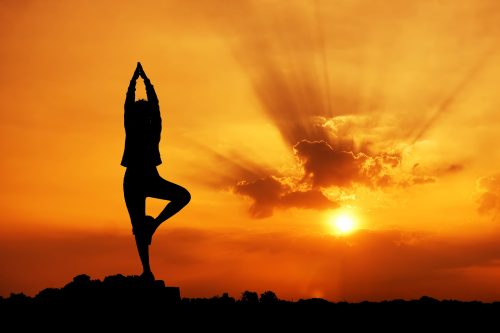 “I spent around 10 hours every day, for my preparations, so I ensured that I started my day off with something relaxing like yoga or meditation. This has made a huge impact on life as a whole and helped me stay positive throughout this journey,” she explains.

“Even for the personality test, I attended several mock interviews organised by coaching centres. But it was the calmness and confidence that I gained through meditation that helped me clear the interview round,” she adds.

When asked about her preparations through the pandemic, the IAS topper shares, “There was a lot of added anxiety and uncertainty due to COVID-19 so I ensured that I gave extra importance to my mental health during that period of time.”

“And that is the one advice I would like to give to all IAS aspirants, which is to take an ample amount of time from your preparations to relax and ease your mind,” she says.