Every so often someone comes along that changes our perception on life. And Latha G. is a stellar example of how even someone from little or no means can make a difference.

As is the case with many transgenders, Latha resorts to begging on the streets of Bengaluru, Karnataka, to keep her home fires burning. But she uses this money to take care of an elderly couple and three kids, whom she loves as her own.

“Twelve years ago, one of my friends lost her life because of cancer. As her husband kept ill, there was nobody to take care of her two kids — Saujanya and Chenthu. So, I decided to take them under my care,” says the 40-year-old.From the money she saved from begging, she bought a home for the kids in Andhra Pradesh.

It was around the same time in 2008 that Latha came to know of a couple who were struggling to stay alive. Adopting them as her own, she says, “Mother has diabetes and father is paralysed, and there was nobody to help them at the time. So, I also decided to take care of them in whatever way I could,” says Latha, adding, “That is how we became a family. I am the luckiest person to get two kids and two sets of parents in this lifetime.”

But behind these joys is a painful past hidden right beneath the surface. 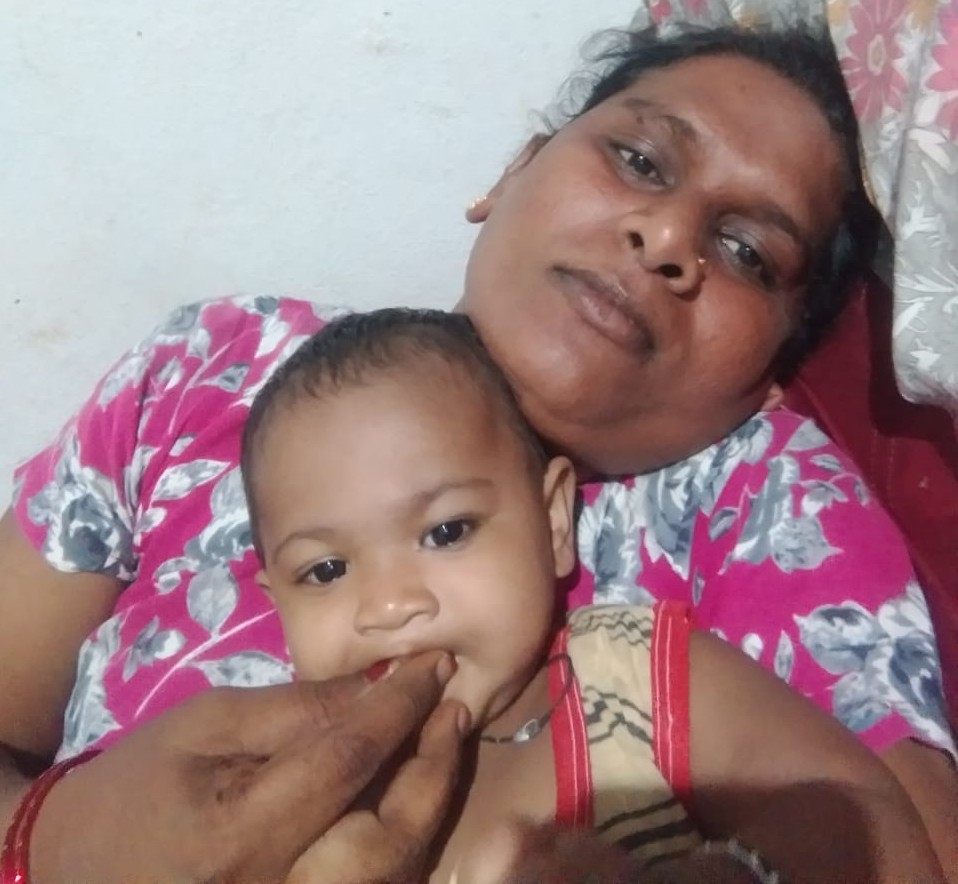 Every month, Latha travels to Andhra Pradesh to meet her new family. “I can’t stay with them as I won’t earn enough there. So I stay with a community of transgenders in Bengaluru who help me earn Rs 800-Rs 1000 per day. But I take care of whatever my family needs — starting from my girls’ education to my parents’ medicine,” says Latha, who also takes care of her own relative’s daughter.

“Since her husband passed away, she is the only breadwinner in her family,” Latha adds, without mentioning any names. “I help take care of her baby by sending her money every month,” she says.

Recalling how she was rejected by her own family, Latha says, “Though my birth certificate said ‘male’, I have always felt like a girl in my childhood. But I kept my true identity hidden for many years, spending countless sleepless nights being terrified of what my family would think of me when they found out. Finally, at the age of 17 I informed my parents about my identity,” Latha asserts.

But shortly after revealing her true self to her loved ones, she says it was not easy to stay at home. So, she packed her bags from her village and travelled to a city in Andhra Pradesh in search of a job in 1997.

Latha – A Woman of Her Own 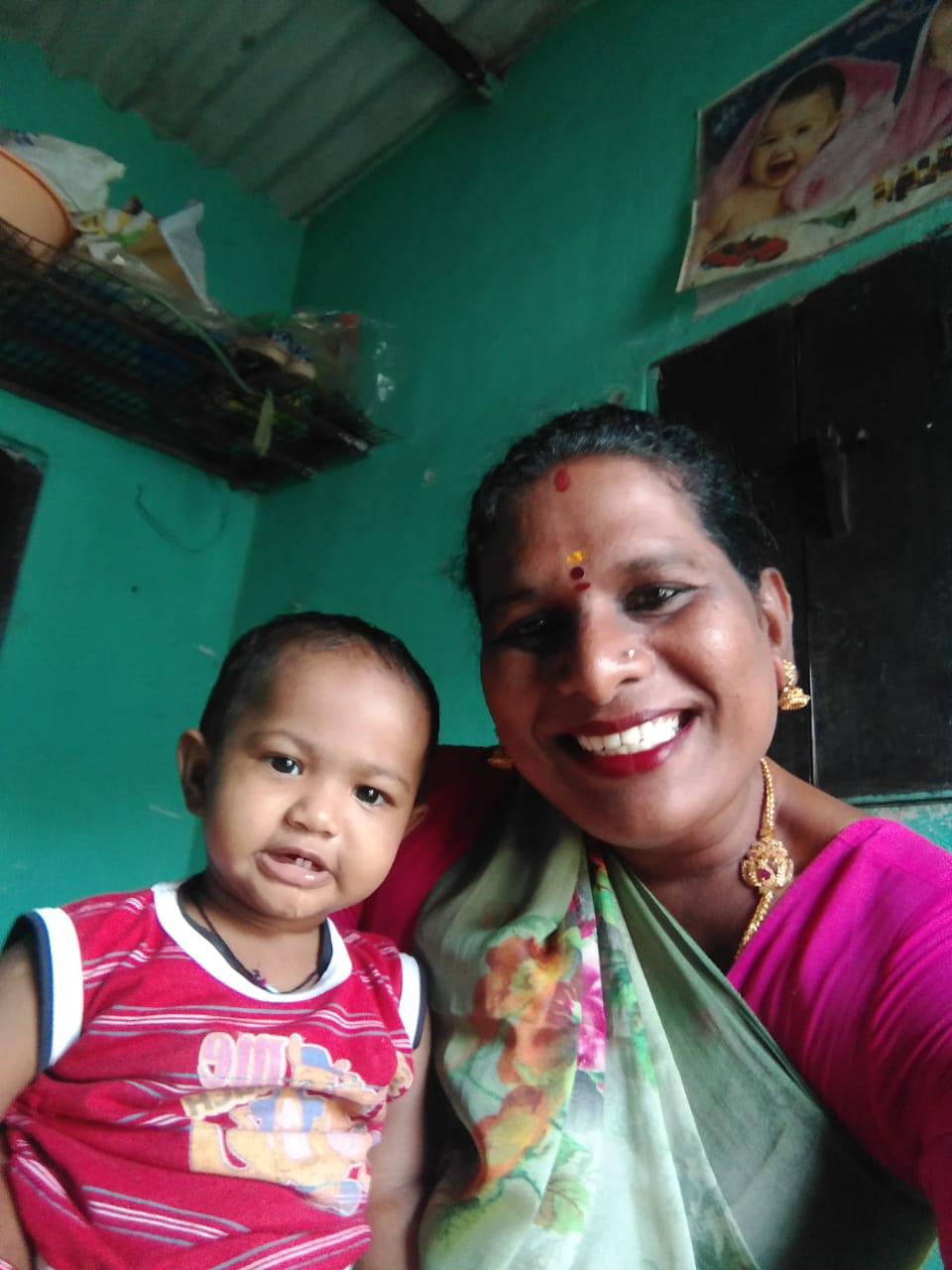 The following year, she worked in an NGO as a part time worker and continued her studies. Simultaneously, with hard work and determination she completed her Bachelor of Arts from a college in Andhra Pradesh.

As she scored good marks in her graduation, Latha got a job with a private company as a counsellor. For almost four years she worked there but realised that her colleague’s behaviour towards her became unbearable. Finally, unable to work due to “mental stress”, she resigned from the company in 2005.

“That is how, like other transgenders, I started to beg at signals,” she says.

She also says that the attitude towards transgenders in society is changing, but there are still many who stare and treat them differently. “I can’t force someone to change, but people should understand that we are also humans and that we have no other option other than begging to earn money for our family,” she says and adds, “I know my children are proud of me and I am happy to give them a better life, even as a transgender woman.”