Harshad Mehta is in the news again. The mastermind of the 1992 securities scam which shook the Indian stock market is back in discussion after almost three decades with the teaser release of Sony Liv’s new web series — Scam ‘92.

Directed by National Award-winning filmmaker Hansal Mehta, this series is based on journalist Debashis Basu & Sucheta Dalal’s book, The Scam.

The Big Bull, directed by Kookie Gulati, starring Abhishek Bachchan which is set to release this year is also based on the same event. 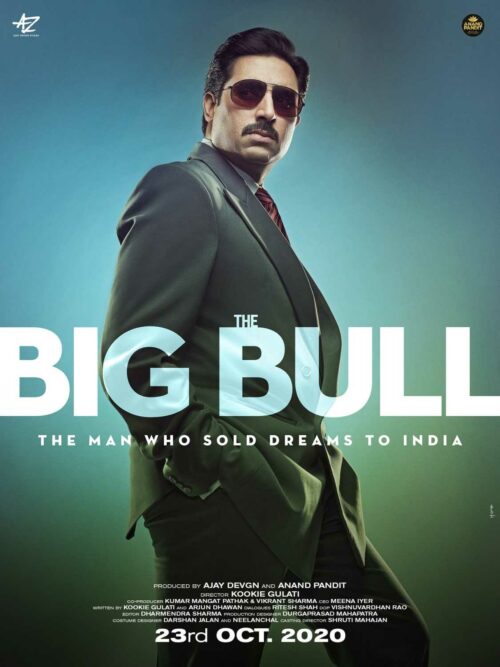 Claimed to be one of the biggest stock market scams committed in India, this fraud was systematically executed by stockbroker Harshad Mehta. It paved the way to a complete structural change of the financial security system of India bringing in a slew of reforms in stock transactions.

Speaking to The Better India (TBI) about the web series, Sucheta Dalal, the journalist who investigated, and broke the story of the Harshad Mehta scam says, “We have no role in the series other than having clarified some things in the book. After nearly 30 years, it is good that people will get to know about markets as they existed at that time and what the scam was about.”

Mehta allegedly committed a fraud of over Rs 1,000 crore from the banking system of India to buy shares on the Bombay Stock Exchange. The scam impacted the entire exchange system, and with the securities system falling apart, investors losing huge amounts of money. The scam affected lakhs of families and the stock market experienced a sharp fall in share prices leading to a loss of Rs 1 lakh crore in market capitalisation.

In the early 1990s, India had just launched its equity markets and taking this to his advantage Mehta decided to finance his share market holdings. He promised banks higher interest rates and used the money provided by them to buy stock shares.

In 1992, Sucheta brought the scam to light. She was intrigued by the luxurious lifestyle led by Harshad Mehta and investigated the sources of the wealth he had gathered over the years. As a result, she exposed the scam on 23 April 1992 in a Times of India column.

She also published a book in 1993 titled The Scam: Who Won, Who Lost, Who Got Away along with Debashis Basu based on the event.

The Journalist Who Went Sleuthing 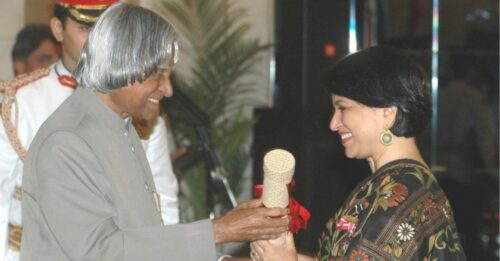 Born in Mumbai. Sucheta, a trained lawyer joined The Times of India in the early 1990s as a journalist for their business and economics wing. She brought to light cases besides the Harshad Mehta scam of 1992, including the Enron scam, the Industrial Development Bank of India scam, the Ketan Parekh scam of 2001.

“This was the mother of all Indian financial scandals. It exposed the utter lawlessness and absence of supervision in the money markets; it allowed funds to be transferred with impunity from banks and corporate houses into the equity markets; and saw thousands of crores of bank funds to move in and out of brokers’ bank accounts in what was later claimed as “accepted market practice,” Sucheta wrote on her website.

She also goes on to explain how Harshad Mehta made a comeback in 1998 to create a website to hand out stock tips and wrote columns in several newspapers.

“His relentless rigging of BPL, Videocon and Sterlite shares ended with the inevitable collapse and a cover-up operation involving an illegal opening of the trading system in the middle of the night by the Bombay Stock Exchange officials. It cost the BSE President and Executive Director their jobs,” she writes.

Of the 27 criminal charges brought against Harshad Mehta, he was only convicted of four, before his death at the age of 47 in 2001 due to cardiac arrest.

The highly-anticipated web series will be a glimpse into the 1990s India when the Harshad Mehta scam blew up across news channels and made headlines.

Sucheta, a Padma Shri Awardee for journalism in 2006, tells TBI, “Most of the audience for the series was probably not even born then. So that is great. Applause Entertainment is a credible name and Hansal Mehta is a great director, so I guess expectations are high!”

Sucheta was also awarded the Chameli Devi Award instituted by the Media Foundation for excellence in journalism and the Femina’s Woman of Substance Award for her work on the Harshad Mehta scam in 1992.

She has also been a Member of the Investor Protection and Education Fund set up by the Government of India under the Department of Company Affairs as well as a member of the Primary Market Advisory Committee of the Securities and Exchange Board of India. She is also a Trustee of the Consumer Education and Research Centre of Ahmedabad.