“Years ago, my father had opened a school in Etawah district [Uttar Pradesh] to educate underprivileged children but had to shut it down due to family problems. However, now I am living my father’s dream of teaching economically backward children for free,” Rohit Kumar Yadav, a Government Railway Police (GRP) constable, tells The Better India.

He goes on to share his experience of teaching underprivileged children for free in Uttar Pradesh’s Unnao for the past two years. 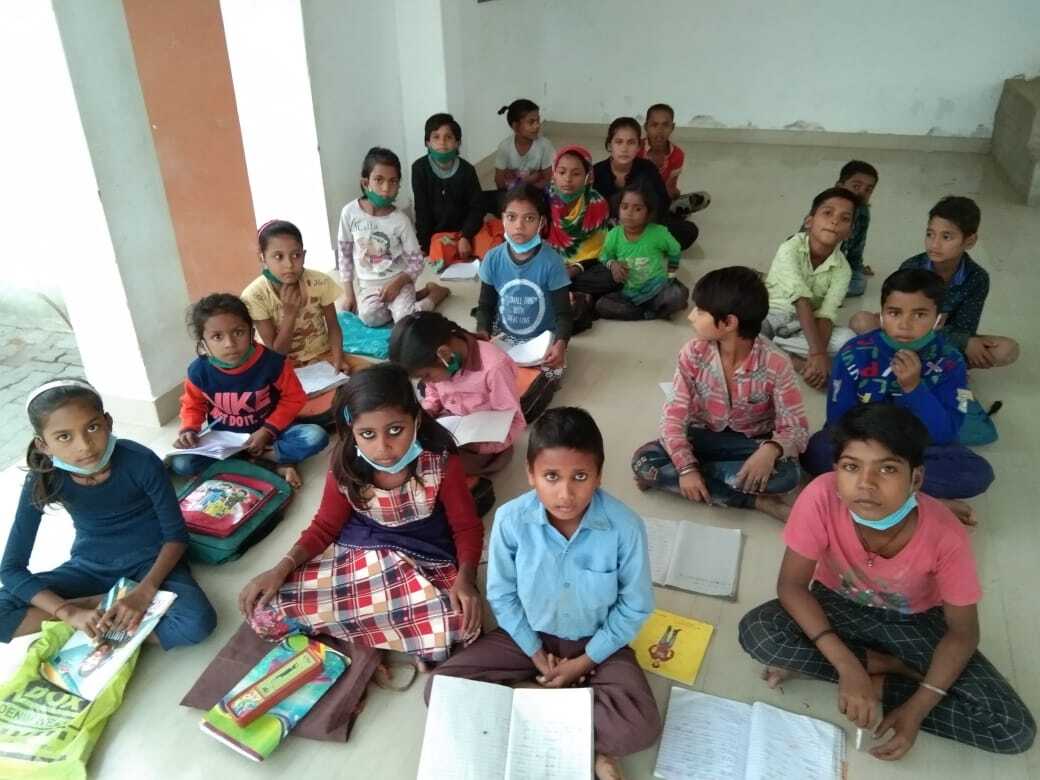 What sparked this philanthropic venture was Rohit’s encounter with a street urchin. In June 2018, while travelling from Unnao to Rae Bareli section for work, he met a few children begging for money on the train. “A kid came to me asking for money to buy food. I was hurt seeing begging bowls in the child’s hands that should have otherwise been carrying pens and books at that age,” says an empathetic Rohit.

The 35-year-old shares that even days after the incident he couldn’t forget the kid who came to him for money. He thought deeply about how lending a few alms may not help kids like the ones on the train, and so, he decided to do something that had the potential to change their future for the better.

But fulfilling his father’s dream did not come easy.

He adds, “I was not ready to let go of my dream. With the slogan ‘Har Hath Mein Kalam’ (A pen in every hand), I thought of bringing the school to the children.”

The following month after the train incident, in July, 2018, the constable began teaching English, Hindi and Math classes for the students himself. Slowly, his new school gained popularity with the children of the area. And in a makeshift classroom that was once used to teach just five students near the railway track of the Unnao station, today, he teaches a total of 90 students. 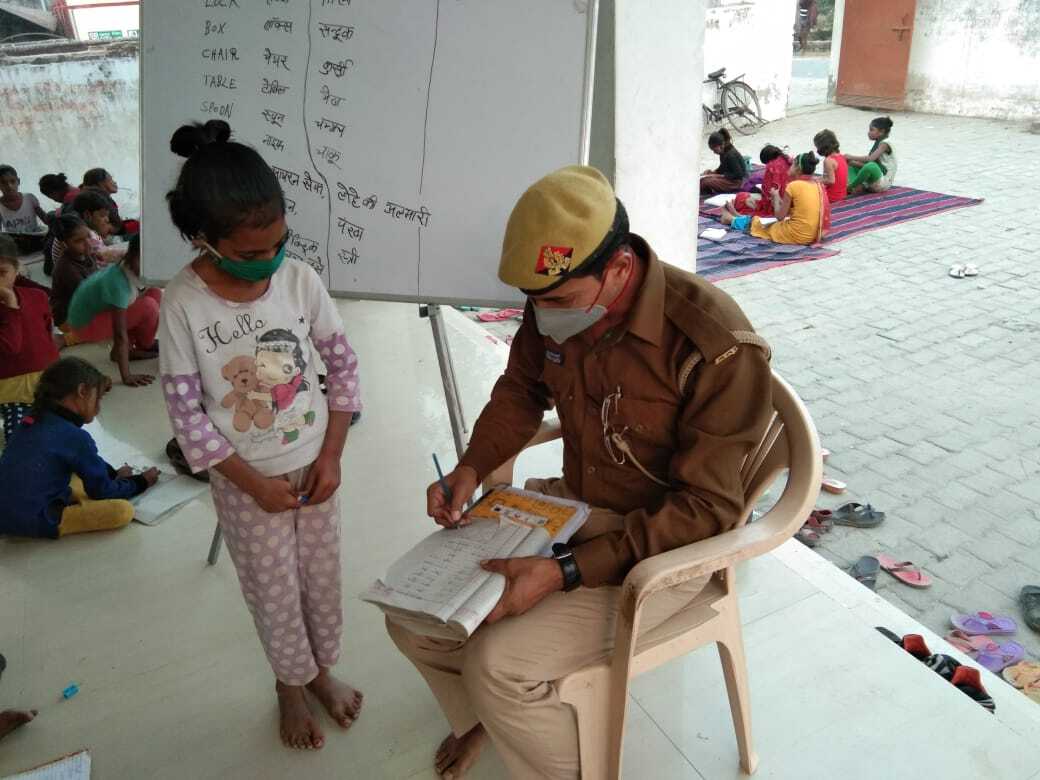 Seeing Rohit’s dedication to teach the students in an open ground near the railway stations, several NGOs approached him to help him shift to a nearby rented accommodation. “Initially, I was the only teacher for these students. As I have night shifts at work, I go to teach the kids from 2.30 pm till 5.30 pm from Monday to Saturday,” says the railway constable.

Rohit reveals that at first the kids had no particular ambition but now some of them want to become doctors, engineers, and others, government officials. These students are also interested in singing, dancing and drawing, he shares.

Speaking about running the school, he says, “My monthly take home salary is Rs 40,000 and I spend Rs 10,000 for the school, including the teachers salary,” Rohit says.

By the end of 2019, with the help of the then District Panchayati Raj Officer, Rohit shifted the classes to the Korari Panchayat Bahwan building. “At present, the school has two more teachers besides me. They help teach Science and Social Sciences,” he says and adds, “By God’s grace I am able to pay the salary of two teachers and buy books, pencils and all required materials to my children with my salary. I hope that with the help of others I will be able to arrange more facilities for the children in the coming days.”

“For me, my interest in running the school for kids is bigger than the stress of my work in the trains. But, I can say that I am the happiest now than I have ever been as I get to live out my father’s dream,” he concludes.