Back in 2014 Rasheed Ruksha, a resident of Kerala, saw some students exercising on the Perumbavoor Asram Ground who were at risk of hurting themselves as they were doing the exercises wrong. He corrected them and offered to train them for free.

“I have seen many students aimlessly roaming Perumbavoor Asram Ground without having a job. So, I thought of training them for free, in the belief that it would help them get a decent job in state or central government,” he says, adding, “I personally feel that more than money, a student’s prayer would help me. So that is the main reason behind the free training.”

The 54-year-old, who is also president of the Asram Joggers Club that aims to help society to live a better life, informed the club members about the students and they agreed to open the ground for their practice session.

But this physical trainer initially started out as a photographer. He tells The Better India how he combines his two passions. 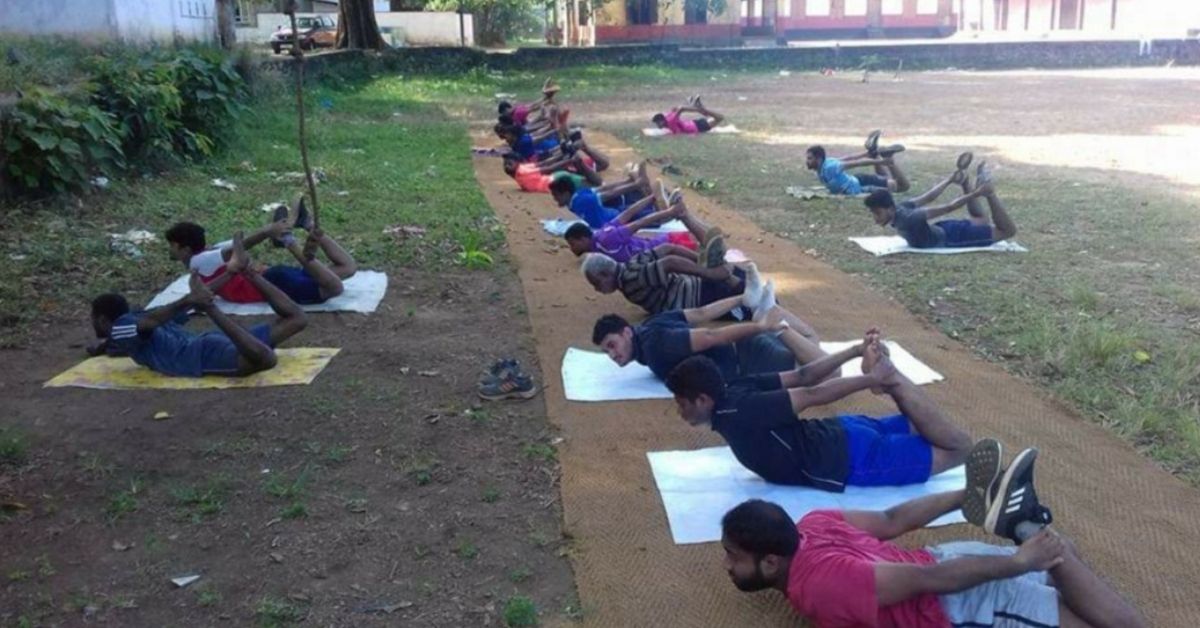 Since childhood, the Ernakulam native was very curious to know how photos were taken, printed and how albums were created.

“During the 1980’s there were less professional photographers in Kerala,” says Rasheed.

Recalling the first time he held a camera, Rasheed says, “Many used to bring their autofocus cameras to Kerala from abroad but very few knew how to operate it. After watching some photographers use the camera, I, too, learned how to use it when I was 21.”

He goes on to share that his very first opportunity to take pictures for an event was at a wedding when the bride and groom needed a last-minute photographer. “Without thinking twice I said yes and that’s how I got my first shot to click pictures,” he says.

While Rasheed initially provided free pictures to his patrons, due to his immense love of photography, it was only later that he started to charge them a fee to earn his livelihood. As he started to get a decent income from it he thought of opening a studio.

In 1987, with the money he earned from photography, he bought a new camera and opened a studio in Ernakulam’s Perumbavoor. In the same year, he also joined a gym and within a small period of time, Rasheed learned all the exercises. Soon, in the absence of the trainer, Rasheed started training the new students at the gym.

Impressed by his passion and love towards fitness, the gym owner offered him a job. And so, being given the chance to practice both his hobbies daily — photography and physical training, Rasheed jumped at the opportunity to be a freelance gym trainer. “It feels good when we can do what we love for a living,” he exclaims. 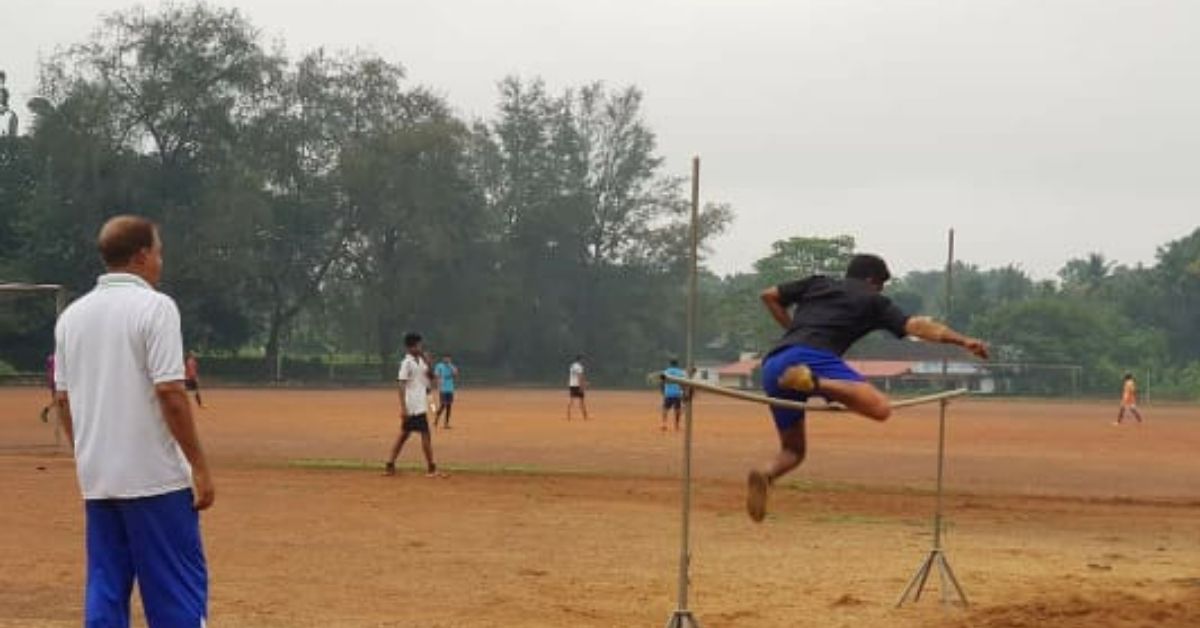 Fast forward three decades later, Rasheed now trains the students to cover 100m in 14 sec (for boys), 17 sec (for girls), 200 m in 26 sec for girls and 1500m in 5 min for boys. He also trains them in shot put, rope climbing, pull-ups, high jump, long jump, shuttle race and skipping, among other exercises.

After watching Rasheed’s training sessions on Youtube, many girls also contacted him for training.

In the past six years since 2014, when he first began training students, he has now trained over 300 students—50 girls and 250 boys—most of whom have cleared their physical tests. Among them, around 90 students have joined Government service too.

“On all days except Sundays, from 6 am to 9 am, I train my students at Perumbavoor Asram Ground. And after training, I’m at the studio experimenting with photography to earn a living. Most of my students are aspiring for jobs with the airport authority, police, customs and other government departments,” Rasheed says.

“I came to know about Rasheed sir through one of my friends. It has been two weeks since I started taking physical training, and today, I am preparing for the Sub-Inspector (SI) test. Rasheed sir is a big motivation to all students. Seeing his passion towards physical training, we get more confidence,” says Monisha M Mohan.

Rasheed also adds that many assume that he may not train the students well as he does it for free. But he ensures that his students are provided the best training to pass the physical training exams easily.

All the equipment used for training on the ground is also bought by Rasheed for the students.

Most of Rasheed’s students are from Ernakulam district, however, he does get students coming from Kozhikode and Munnar. “Some students train for three to six months or even a year. The training period depends upon the student’s body type. If the students are ready to do hard work, they will succeed without any doubt,” says the trainer, who lives with his wife, two daughters and one son.