The alluring red leaves of the Venus Fly Trap are an inviting site to insects and spiders that willingly crawl into their wideopen traps. The trapping structure, which has pointy ends, formed by the terminal portion of each of the plant’s leaves, are triggered by their tiny, sensitive hair on their inner surfaces that alerts them of a prey. Before new traps begin to emerge, the white flowers of the Venus Fly Trap, which is also known as the Dionaea muscipula, bloom in the spring.

From digesting insects, flies, wasps, ants to even mosquito larvae, these plants are quite the natural pest repellent.

But Nirmal Kumar, resident of Ernakulam, Kerala, admits he had “never heard about carnivorous plants” before and now makes a decent living by selling them.

Creating his own paradise 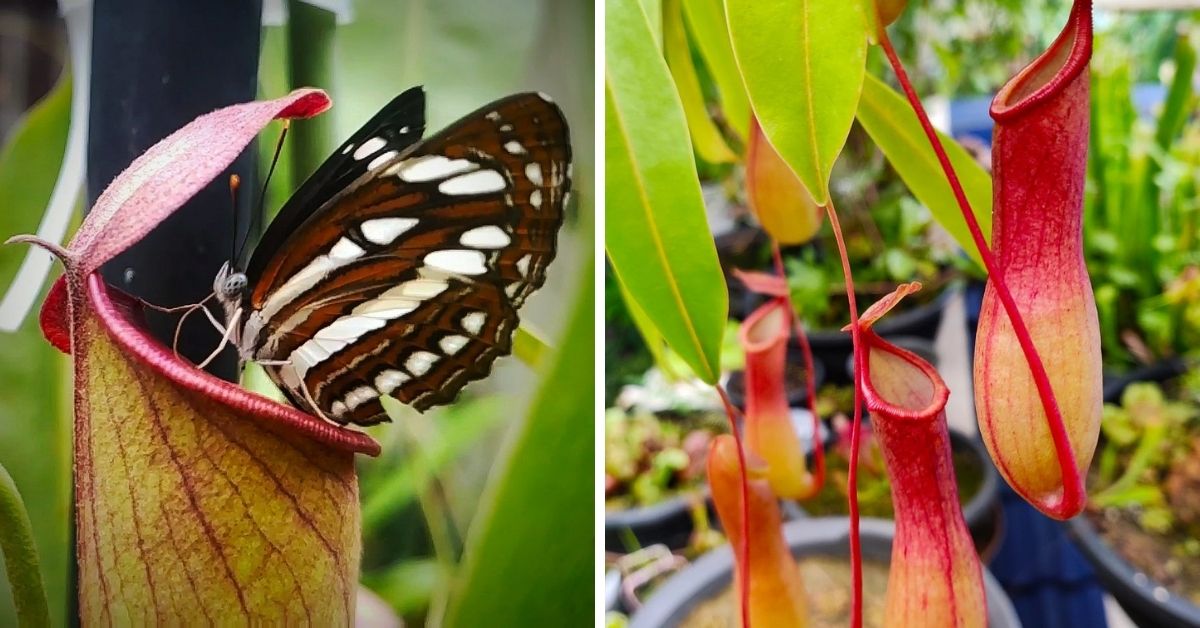 “I do have different plants at home but it was only during my science class in high school that I first heard about the carnivorous plants,” he tells The Better India.

When he first started gardening at the age of 11, Nirmal had plants like anthurium, orchid and cactus plants growing in his backyard garden. However, the 2018 Kerala floods completely destroyed Nirmal’s little paradise.

Over the years, Nirmal decided to pursue his passion for interior designing along with tending to his garden.

“After completing my masters, I joined a company as an interior designer. I soon started to buy rare carnivorous plants but due to the fear of the floods, I grew them on my terrace. I collect the plants from a nursery called Plantae Paradise in Shimla,” says Nirmal, adding, “We can’t import the plants from foreign countries as we would need a license but we can import the seeds. I have bought seeds from Thailand and Germany. Now, I have different plants at home including pitcher plants, sundrews, sarracenia and butterworts.”

His immense love for plants inspired him to quit his job, where he was employed for five years, to take care of the plants full time. “Initially, I didn’t have any plans to sell my plants but their number kept increasing and there was limited space left in my garden. Eventually, I had to sell them,” he says.

With a daily order of five to six he makes “over Rs 30,000 monthly” from the sale of his carnivorous plants alone. “I mostly receive orders from metropolitan cities like Delhi, Bengaluru, Kochi, among others. I reinvest the money in planting and purchasing more carnivorous plants. But I have plans to start a business where I can merge my two passions — plants and interior designing,” says Nirmal. 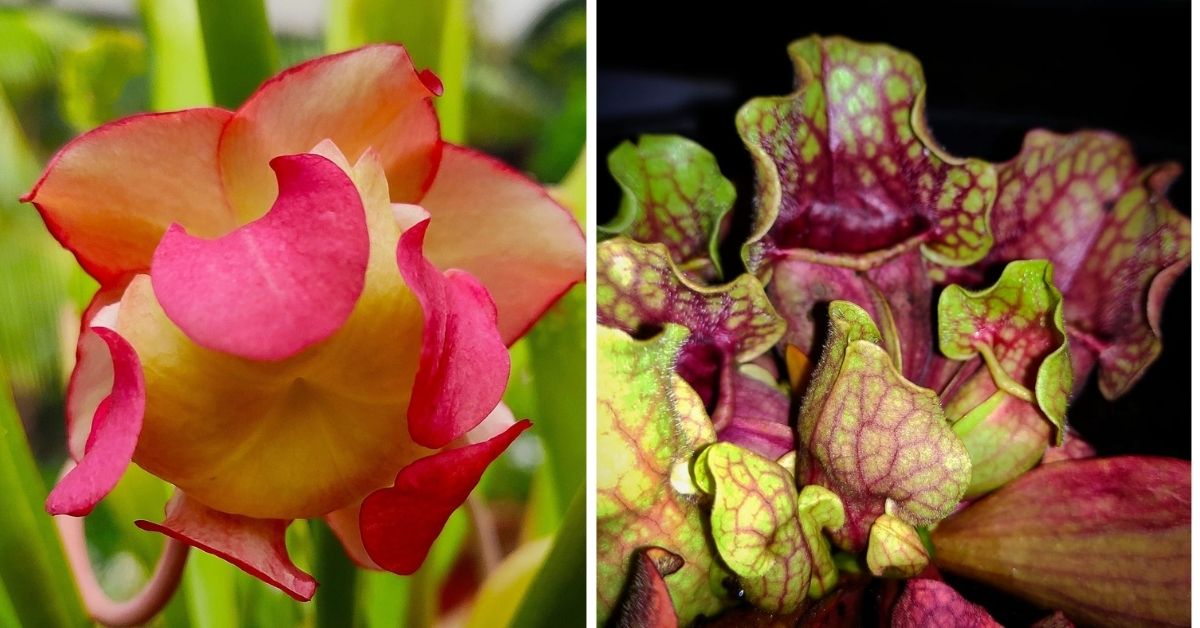 There are three things to remember before planting carnivorous plants at home.

Firstly, every carnivorous plant needs sunlight. “Only some need reduced sunlight by half the amount given to others. If you are going to plant them in an apartment, the brightest window can be the plant’s best friend,” Nirmal says.

Secondly, plants need a “nutrient-free environment” to grow. “A good option to grow the plant is cocopeat. After washing the cocopeat twice or thrice, the husk content will vanish. Then you may plant the seeds or seedling in the cocopeat,” Nirmal informs.

Lastly, “every carnivorous plant needs a lot of water”. “If you fail to water the plant, then it will affect the plant’s growth badly,” he says.

The 26-year-old adds that those interested in plants can take this up as a business, too. “People can easily earn almost Rs 40,000 To Rs 50,000 from selling carnivorous plants,” he says.

The 26-year-old also has a YouTube channel called Nandanam Exotics, where he posts videos about his carnivorous collection and tips on how to take care of the plants. He also says that a plant can be sold even three to four years after it sprouts. His own garden has plants ranging from Rs 300 to Rs 5,000.

Nirmal adds that generally, once he receives the order, he packs the plants and couriers them immediately but the coronavirus pandemic has put a damper on delivery time. Currently, there is a delay of almost 15 days for the orders to reach customers.