In 2018, the Kerala floods had destroyed the Santhipalam bridge over the Periyar river in the Mlamala-Chappath road that connected more than 100 families living in Mlamala village with the Vandiperiyar town, Idukki district, Kerala.

However, instead of waiting for the government to begin rescue efforts, the locals collected Rs 1 lakh and repaired the concrete embankment and the approach road.

But a year later in 2019, the roaring waves of the Periyar river struck again, damaging half of the bridge, and the heavy rains this year, only worsened the situation. As a result, the villagers of Mlamala were completely cut off from the main town, where they would have to regularly travel to source essentials.

But, history repeated itself, when once again the locals came together to seek help from a youth charity organisation, Friends of Kattappana, to help rebuild the bridge. 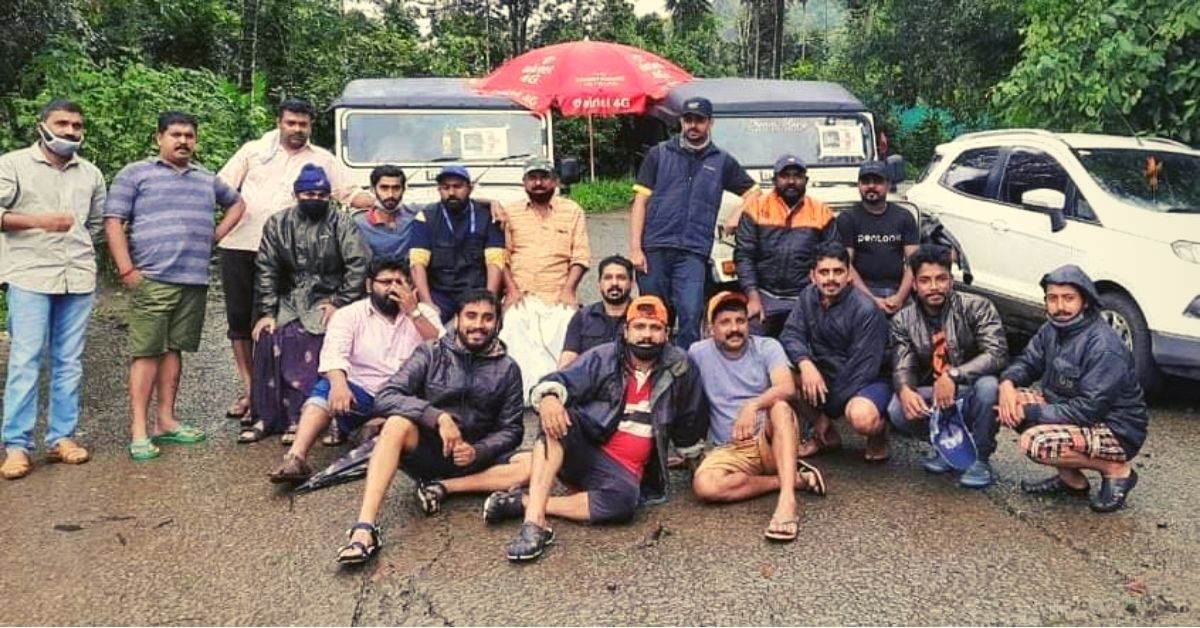 “Most of the people living in Mlamala are plantation workers and their lives depended on this bridge. The adults would still manage to make their way through pocket roads through tea estates or swim but it was exceptionally difficult for the children. The situation worsens during emergencies as the smaller roads through the tea estates are quite unsafe. The rains this year made it even worse and Mlamala had become like a river island completely cut off. All of these things motivated us to take a step,” says Joshy Manimala, president, Friends of Kattappana.

He added that last year, students of Fathima High School in Mlamala had reached out to the Kerala High Court twice seeking help to restore the bridge, and about three weeks back, the court directed the state government to repair it. However, despite these measures, and receiving over 1,000 letters from the students, the government was yet to take a step.

“We did not want to wait further and did all we could do to help,” adds Joshy, who along with his team of volunteers risked their lives and rebuilt the bridge in a single day, on August 9. 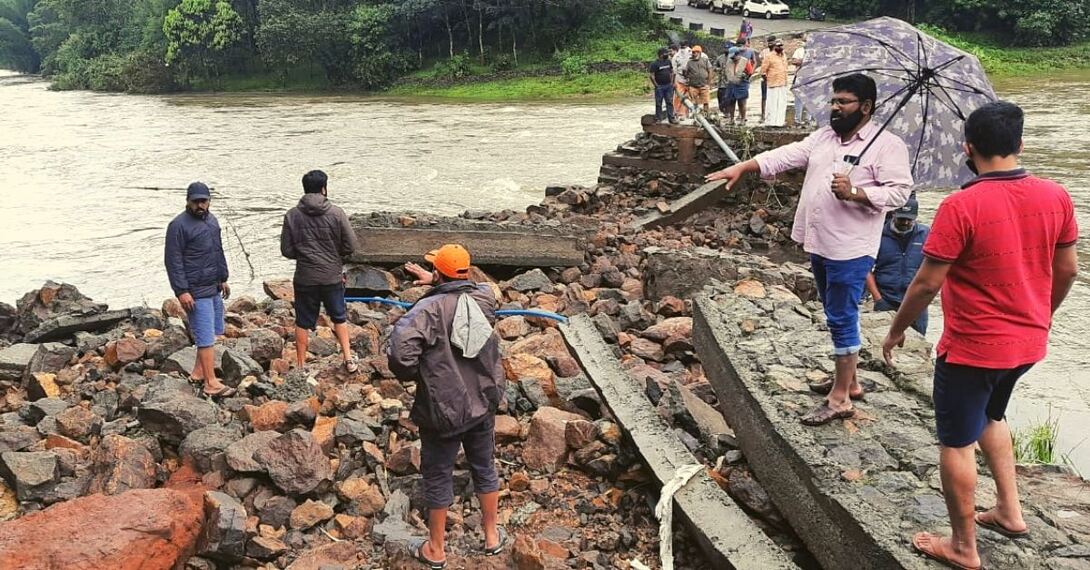 The group had no prior experience in construction, or any special skills, just an iron will and a heart full of compassion that wanted to put an end to the woes of the people of Mlamala. From manually removing the destroyed debris, rocks and huge timbers that obstructed the water flow, to laying them down and filling the gaps with soil and rocks, they rebuilt the bridge and even made it motorable.

“Tying a rope around their body, the volunteers plunged into the dangerous water and began to clear out all the debris and wood near the bridge. It was risky but necessary. After that we laid down the collected rocks to create a frame on the sides and filled the pathway with soil and more rocks using an earthmover,” he explains.

What started with just 25 members of the Friends of Kattappana soon expanded to a group of 150 within just a few hours.

“When we started at 11 am on last Sunday with just 25 volunteers, we weren’t sure if we would be able to finish it, but still had to try. One of our members was simultaneously broadcasting it live on Facebook and soon more help started to come. Many people from organisations like Orthodox Christian Youth Movement (OCYM) and Kattappana off-road club extended a helping hand to rebuild the bridge and by 1 pm our manpower increased to 150 people,” he adds. 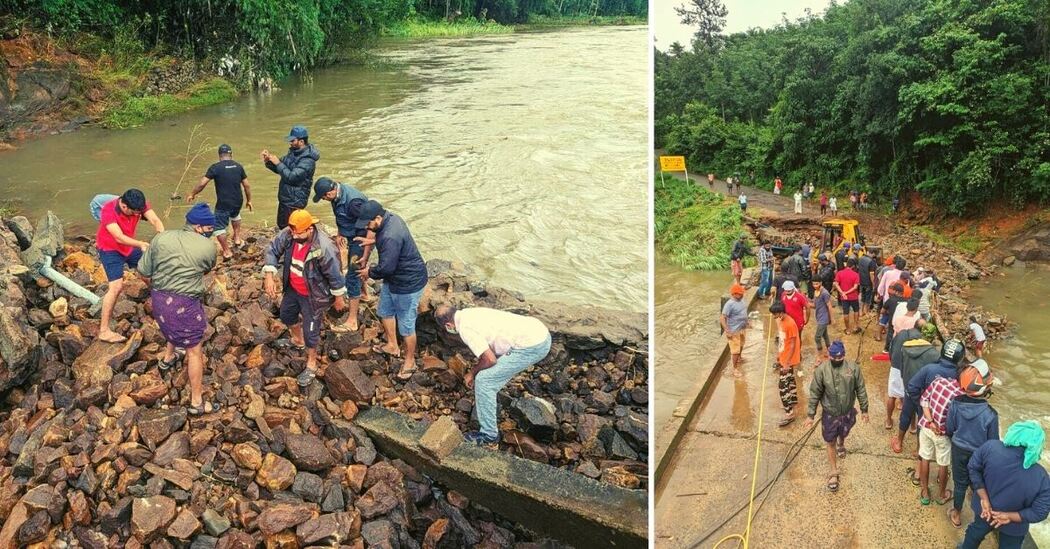 After 5 hours of hard labour, at 4 pm they were finally triumphant.

Sindhu Mathew, a school teacher from the village says that the efforts like these are teaching moments of humanity not just for her students but the entire community- “We are extremely grateful to these individuals who volunteered to make our lives less difficult. Their selfless efforts have inspired all of us and taught us that humanity is above all.”

“After completing the construction we drove a few vehicles over the bridge. The most moving moment then was to witness the reaction of the villagers on the other side. Their eyes welled up in joy and that was the biggest achievement of the day for us!” smiles Joshy.