A wild elephant from the jungle and astronauts from outer space come alive alongside teachers in an online class as the kindergarten students of a modest school in Kerala’s Malappuram jump in thrill and excitement. They don’t miss a single online session, otherwise considered mundane and tiresome for such young children, thanks to the insight of the school’s innovative social sciences teacher.

Shyam Vengalloor, the social science teacher at AEM AUP School at Moorkanad near Valanchery in Malappuram, has become a celebrity in the state for introducing augmented reality (AR) to online classes, the first-ever in any school in Kerala.

Increasingly considered among the most modern technologies to impart school education but least prevalent in institutions across the country, AR superimposes a computer-generated image on a user’s view of the real world, thus providing a composite view.

The video of online classes with teachers using images of an elephant, a tiger, an astronaut and the solar system appearing beside them as they explain these concepts to the children went viral on social media a few days ago. 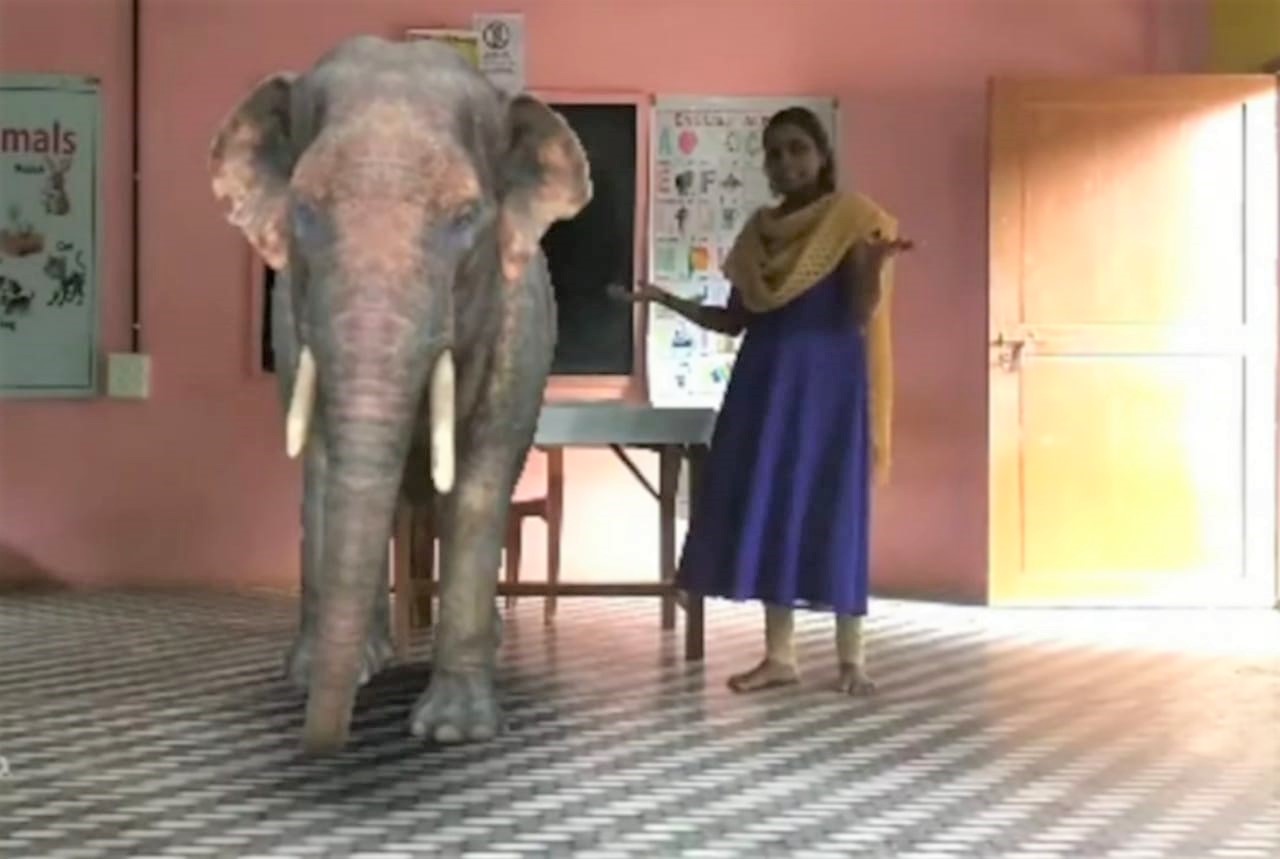 “I thought if augmented reality could be introduced to online classes, children would get to see and feel what they were being taught. I was told that it could be expensive and would need extensive resources, but I could do it just with my laptop and mobile phone with augmented reality apps and Gif (graphics interchange format) images. It took me one month to put everything together. I also convinced other teachers regarding its ease of use,” says 25-year-old Vengalloor.

He’s an aircraft maintenance engineer from Thiruvananthapuram who worked with Air India in Mumbai. After completing a Diploma in Education (D.Ed), he joined the AEM AUP School.

“I took the decision to return from Mumbai as I was always interested in teaching. Also, Mumbai is an expensive city to live in,” says Vengalloor.

He integrated AR in online classes by superimposing graphics, audio, and sensory elements. “I usually see that students don’t find online classes interesting after the initial sessions. We needed to experiment with innovative methods to retain the attention of children, particularly the younger ones, who have shorter attention spans,” says the young teacher, who also enjoys travelling.

Now, almost 40 schools from across Kerala, and even those from Singapore and Sharjah are seeking his help in making their online classes innovative and exciting. He will be addressing a webinar for teachers on July 29. Kerala’s education minister C Raveendranath met Vengalloor recently and lauded his efforts. 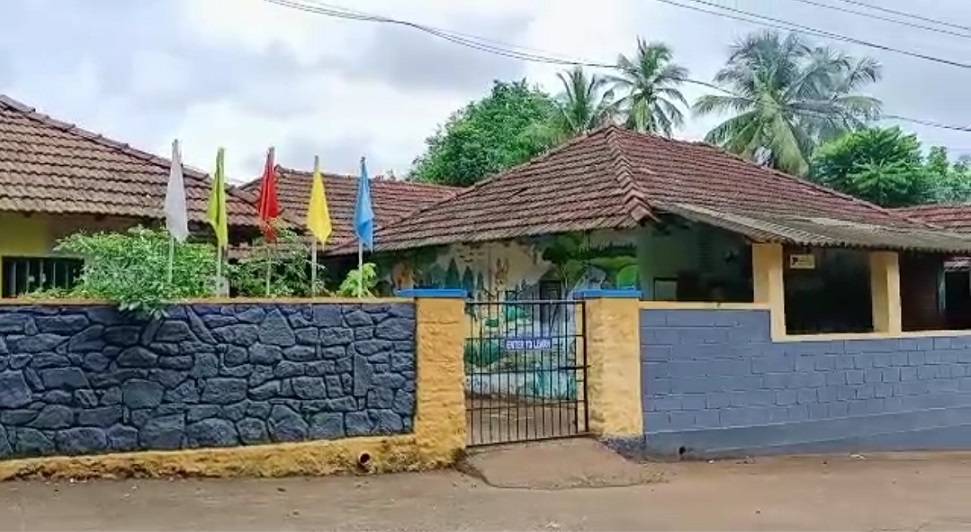 Shreya, a class 7 student at the school, was thrilled to share her experience. “Our teachers stand right under the solar system with the planets revolving around the sun just under the roof of our classroom. They show and explain to us different planets by touching them. It is so much fun to see an elephant or a tiger next to our teacher,” she says.

Happy with the response of her students, Preetha, who teaches Hindi to students of classes 6 and 7 at AEM AUP School, says that she has never seen children so excited before. The classes are accessed by around 1,000 students through the school’s YouTube channel and the PTA WhatsApp group. Several schools have also subscribed to the channel.

Before the pandemic, the school had introduced a robot-shaped mannequin in the classroom with Amazon’s Alexa voice-based AI (Artificial Intelligence).

They also have intriguing plans. “We are planning virtual tours from Kanyakumari to Kashmir for our students so that they get to know and see these places in real-time. A green screen will be used to show them videos and images of different cities. Once ready, the videos of the tours will be uploaded on the school’s YouTube channel and will be accessible to all,” concludes Vengalloor.

(Written by Rahul Nandan and Edited by Shruti Singhal)