“Life is not black or white, good or bad. It’s just a combination of your choices and your actions. I chose to have a simple life and dedicate most of it to serving people. That doesn’t make me a hero, it just makes me more human,” says 83-year-old Dr Shyamal Chatterjee, who is popularly known as Kolkata’s ‘5-Rupee Doctor‘ because for nearly 50 years, he treated his patients for a fee of Rs 5.

A simple man, Dr Chatterjee has lived his with a singular goal of serving the poor. Based in Bally, Howrah district, West Bengal, this octogenarian has impacted the lives of thousands of people from different walks of life and has been a stellar example of the noble profession.

Until two years ago, every morning Dr Chatterjee’s house would be flooded with patients. A long serpentine queue of people from the front door to the main street of DN Mukherjee road, would be waiting for the doctor to open his doors, sharp at 8 am.

He would then continue to treat patients till 10 am and then leave for work at the municipal corporation hospital. At 3 pm he would return home and at 5 pm, resume his private practice.

“Most of my patients would come from poor backgrounds, like factory workers, daily-wage labourers or migrant workers who could not afford the hefty fees in the private clinics. But, for me this was never about money so I would let them pay whatever they could. The maximum cap was Rs 5, but many times people could not even pay that, and it was fine,” says the doctor.

When asked how he managed to live with the limited income, he says, “I don’t care about those things. If required, I would visit my patients either on foot or in a cycle. Luxury was never an allure for me, so we managed with whatever salary I received from the municipality hospital. All that mattered was that I was able to provide a strong shelter, good education for my children, some clothes and healthy food.” 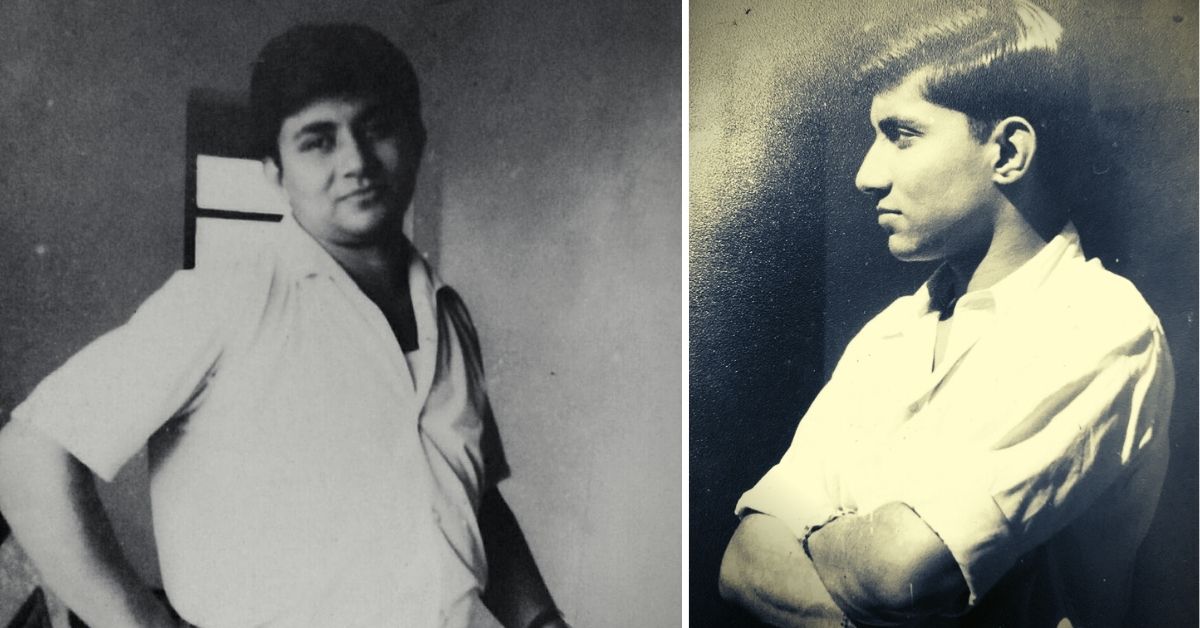 “I grew up near Bally and almost everyone in my family would consult Dr Chatterjee for any health related problems. I remember, after carefully listening to a patient’s problem, he would first assure them that they were going to be absolutely fine. The diagnosis would come after that. This instantly would take off the burden of anxiety and relieve us of stress. His composed demeanor with a huge heart and a tendency to build a rapport with patients is how most of his patients, including me, remember him,” says Soma Chatterjee, one of his old patients.

A Lesson Learnt At a Young Age

Dr Chatterjee’s father, Sitapati Goswami was also a medical practitioner. Being a chief medical officer under the government, the family would have to constantly travel across pre-Independence eastern India.

“In 1947, my father was posted in Dhaka and was given the chance to decide where to stay. His home was here in Bally Goswamipara, so he chose to stay in India and that’s when we settled here and I was admitted to Howrah Zilla School,” shares the doctor.

Although from a highly-educated and well-to-do family, he shares how his parents never entertained any sort of social discrimination based on economic status, despite it being the norm at the time.

“I grew up among friends who were from various backgrounds and many of them were struggling economically. As a kid, watching the ravages of poverty and lack of good healthcare affect families, as opposed to the comfortable life I had thanks to my family, moved me to do something that truly mattered,” adds Dr Chatterjee who did his Intermediate from St Xavier’s School and then completed his MBBS in 1964 from Calcutta Medical College and Hospital.

While originally he had planned to join the government hospital post graduation, a serious illness became a roadblock.

“In the same year, I suffered from retina hemorrhage that pushed my career back by a few months. Not just physically, but even mentally I was devastated, but then with the support of my family I recovered and decided to join Kedarnath Aragya Bhavan, a municipality-run hospital and also set up a small chamber at home,” he says, adding that he worked at the hospital for 34 years finally retiring in 1998.

“Throughout this time I was very mindful of two important things — never to compromise my hospital patients for private practice and never to charge more than Rs 5,” adds the doctor.

At a time, when most private general physicians would charge between Rs 50 to Rs 100, his chamber rose to be a saving grace for many patients across the district and even beyond. Even after retiring, he continued the private practice till 2018 and then had to finally discontinue due to his own deteriorating health. 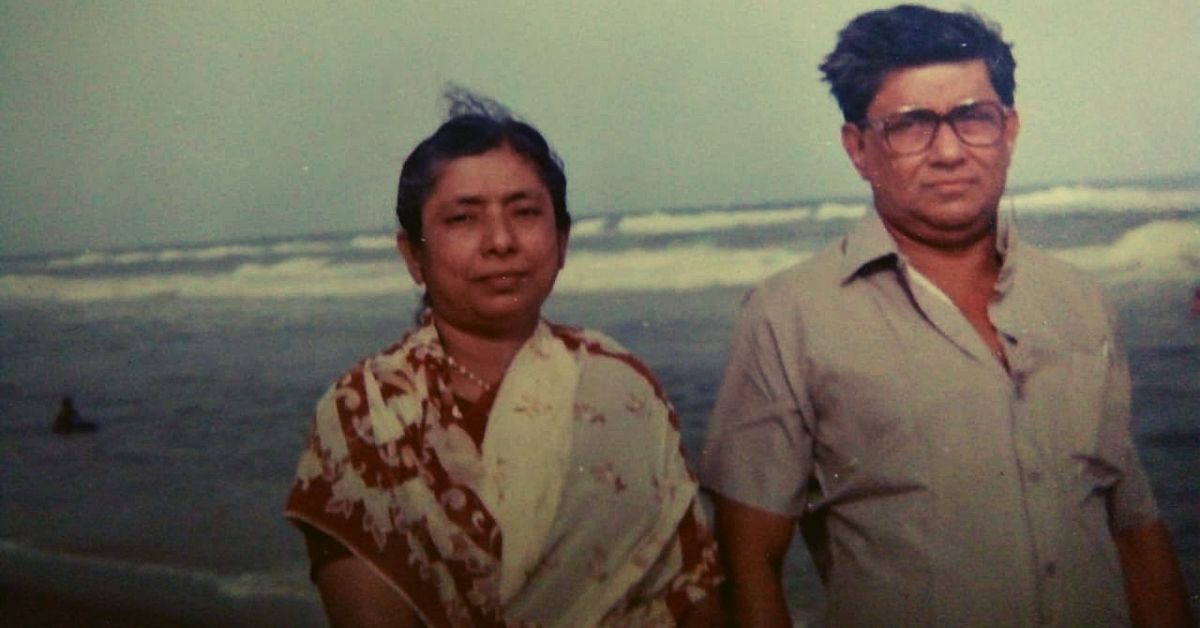 “I am a proud father to two daughters — Dr Somajita Chakraborty, a gynecologist and Aparajita Chattopadhyay who is a professor at International Institute for Population Sciences (IIPS) — and I am confident that they will continue my legacy,” shares Dr Chatterjee whose wife was also a gynecologist.

Now a household name in Howrah, most evenings when Dr Chatterjee steps out onto the balcony for his evening walk, groups of passersby stop short to greet him. Some even rush to touch his feet with gratitude for the years of service. “Money gets over after a period of time. But the memory of love and appreciation is timeless. So, that is my reward,” he says.