This article has been published in partnership with Mountain Dew

What defines India’s resilient spirit? It’s people. And what makes these people so heroic? Some may say it is the zeal to do great things, while others point out the common qualities that many heroes possess — courage, sense of purpose and perseverance.

But, truth be told, there is one constant thing that drives the transformation of a country and its seemingly ordinary people — fear. Be it the fear of losing something or someone, the drive is often fuelled by courage to overcome this fear and become great.

India is filled with many such people — from the freedom fighters to the current day changemakers — who overcame their fears, to build a future for their country. So, this Independence Day, as we celebrate yet another year of exemplary greatness gifted to us by these changemakers, Mountain Dew along with Saregama, has come with a reimagined version of the iconic song ‘Ye Desh Hai Veer Jawano Ka’, originally sung by Mohammed Rafi and Balbir, and written by Sahir Ludhianvi.

Guided by Singh’s electrifying voice singing the lines- Yeh Desh Hai Veer Jawaano Ka, Albelo ka Mastano ka, Yahan Sadiyon Se Ye Reet Hai Ji, Har Darr Ke Aage Jeet Hai Ji- the music video features Independent India’s most defining moments. Be it the 1983 cricket world cup, the launch of Mangalyaan, or the Oscar win by music maestro A.R Rahman, the song pays tribute to India’s ever-growing legendary legacy. It is a testimony of our resilience and a timely reminder that as a nation we have the power to beat all odds, we have done that in the past and can do it again.

Additionally, Mountain Dew is also using this opportunity to appreciate different brands across India, for the work they do toward empowering the country. You can find more on how they are doing it, here.

“People are looking for strength and inspiration at this time and a classic from Saregama like ‘Yeh Desh Hai Veer Jawaano Ka’ along with brilliant composition by Ram Sampath, with a twist is sure to give people the strength to move forward and overcome their fears. I am thrilled to be lending my voice for this energetic track, Darr Ke Aage Jeet Hai’®,” says the singer.

Here, The Better India brings to you 5 such heroes who did not let fear be an obstacle: 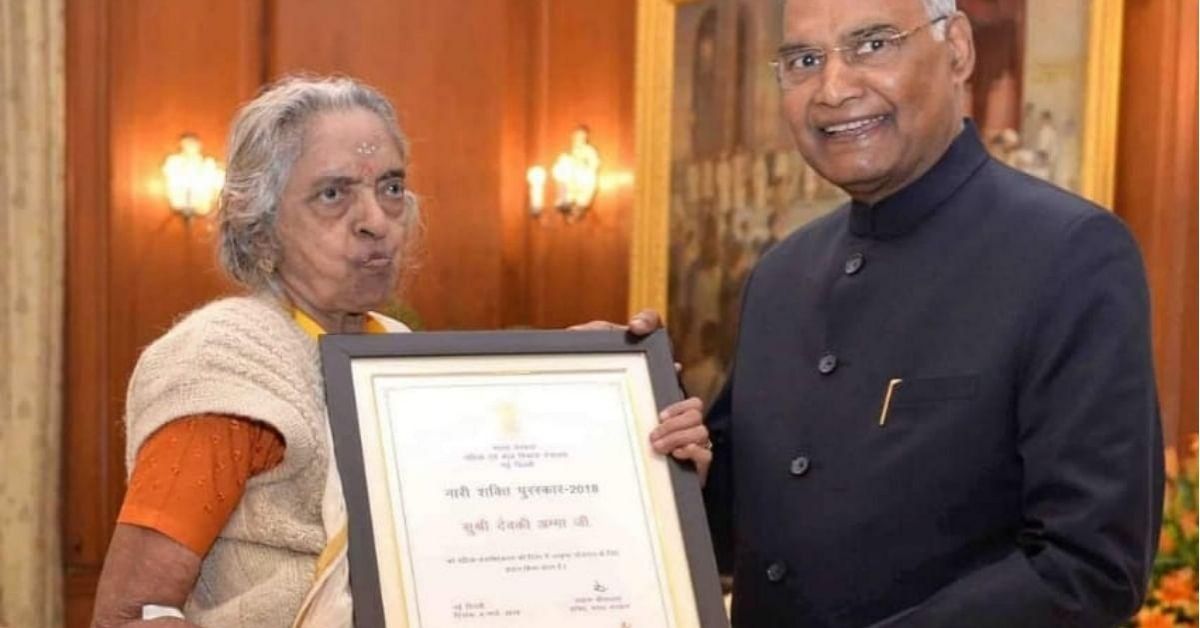 85-year-old Devaki Amma comes from a family of agriculturalists. Her life had always revolved around plantations and paddy cultivation. But, in 1980 she met with an accident which severely injured her leg, forcing her to discontinue what she loved. However, her attachment to farming could not be contained by fear. She planted one sapling in the backyard of her home. One led to another, and in a few years, she had created a lush green forest spread over five acres of land in Onattukara region in Alappuzha district of Kerala. 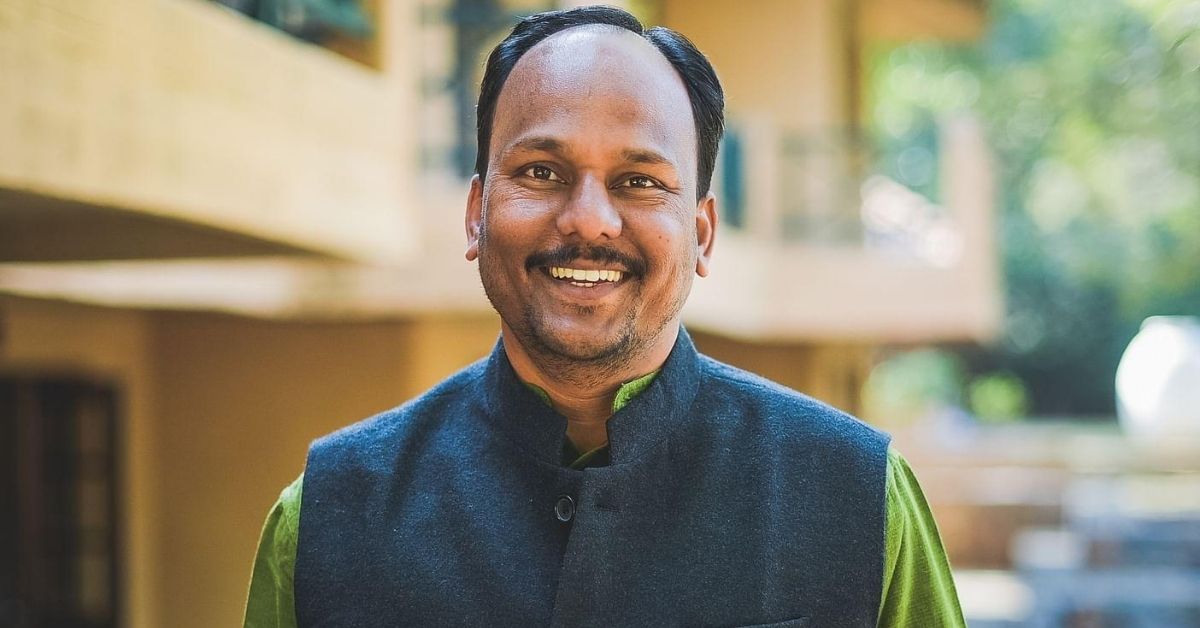 37-year-old Ashif’s organisation, Jan Sahas, has helped rescue over 41,000 manual scavengers and supported 15,000 rape survivors through legal action, employment etc. But, fighting this battle against unjust and discriminatory traditional customs has not been easy. Threats and warnings have become a part of his life, one that he has been successful in overcoming. He says that threats do not stop him, they only encourage him to continue. 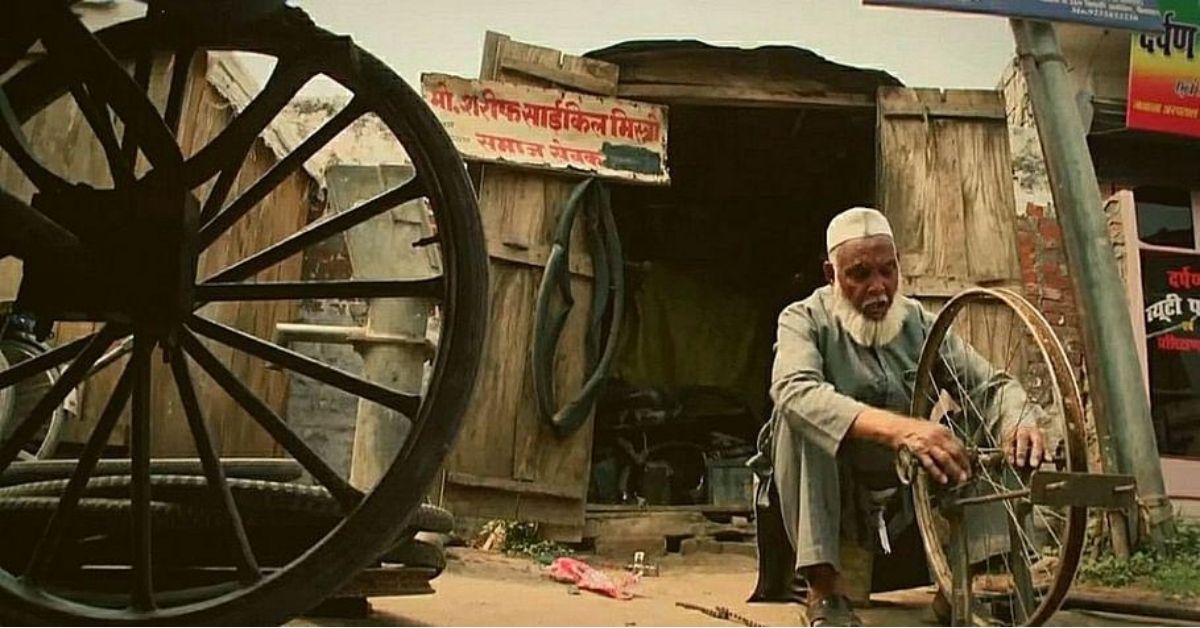 “Grief either breaks you or makes you stronger. For me, it did both in succession. I was shattered until I could break no more, so I picked up the pieces to create something substantial,” says 82-year-old Mohammad Shareef, who has spent 27 years of his life burning and cremating over 4,000 unclaimed bodies in Uttar Pradesh. As a noble act of dignifying the dead, he has performed the last rites for thousands of deceased by cremating more than 3,000 unclaimed bodies of Hindus and burying over 2,500 Muslims. 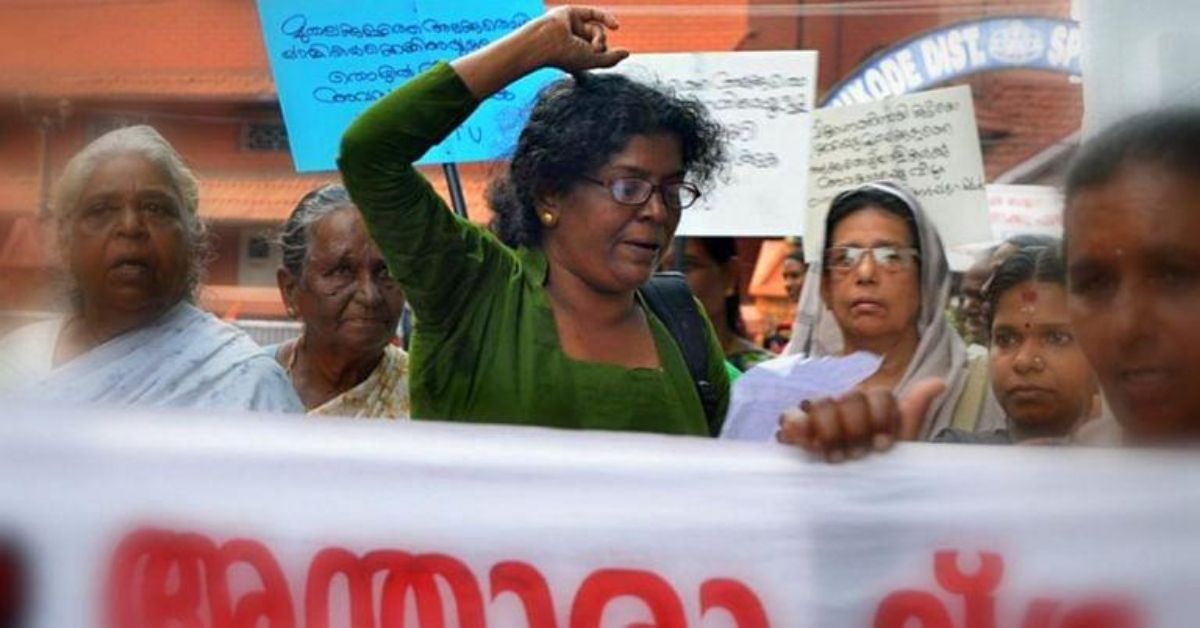 Years ago, in Mittai Theruvu, SM Street, a shopping area in Kozhikode, Kerala, women working in the shops and malls were denied a basic human right — the right to sit or visit the toilet. Perturbed, Viji Penkoottu, a 52-year-old activist, decided to fight for change and nothing could stop her. Thanks to her efforts, The Kerala Shops and Commercial Establishments (Amendment) Act, 2018, was eventually passed after an 8-year struggle for flexible working hours and a place to sit. Viji has made sure that the voices of these women are always heard, loud and clear. 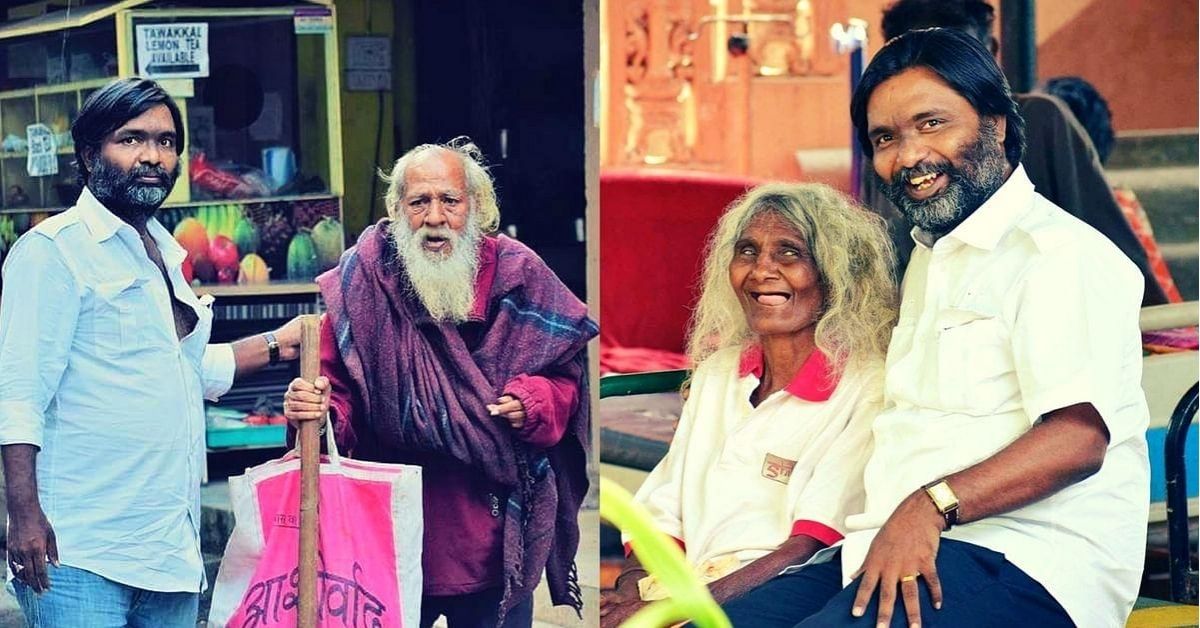 George Rakesh Babu started his organisation, Good Samaritans India, nine years ago. From a free clinic focused in helping dress wounds and treat elderly people, especially those abandoned in the streets, his organisation has now emerged into a full-fledged destitute home, with three branches in Alwal, Warangal and Aler, in Telangana. The organisation has helped more than 300 abandoned, old, sick or dying unclaimed people left on the roads, without charging them a penny, have another chance at a happy life.