The number of Black farmers in America is strikingly low, but it wasn’t always this way.

In the early 20th century, formerly enslaved people and their descendants owned 14 million acres of land. Since then, more than 90 percent of Black farmers have lost their land for a number of reasons, but in large part due to discriminatory practices at the USDA. Over the years, many Black farmers were denied loans and credit, lacked access to legal defense against fraud and were subjected to acts of violence and intimidation.

A new generation of Black farmers is looking to regain the land that was stripped from their grandparents. Avery Jackson is among them. A group of farmers, including Jackson, who is the grandchild of sharecroppers in Mississippi, is looking to fundraise $125,000 in order to buy 20 acres that belonged to a recently deceased Black grower in their community.

“It is a critical responsibility of Black people, particularly Black agrarians, to think seriously about the ways that we can compost the harm and the toxicity that has been planted in our community,” Jackson says.  “This project is an act in itself for taking it on and committing to it for the long term future.”

The initiative, “Black Land Matters: Help Save a 20 Acre MS Farm,” has racked up more than $75,000 since it was first launched on June 22. The end goal would allow the group to buy the land debt-free. Some of the funds will also go towards getting the land back into farming shape, as it’s been a number of years since it was actively farmed on. 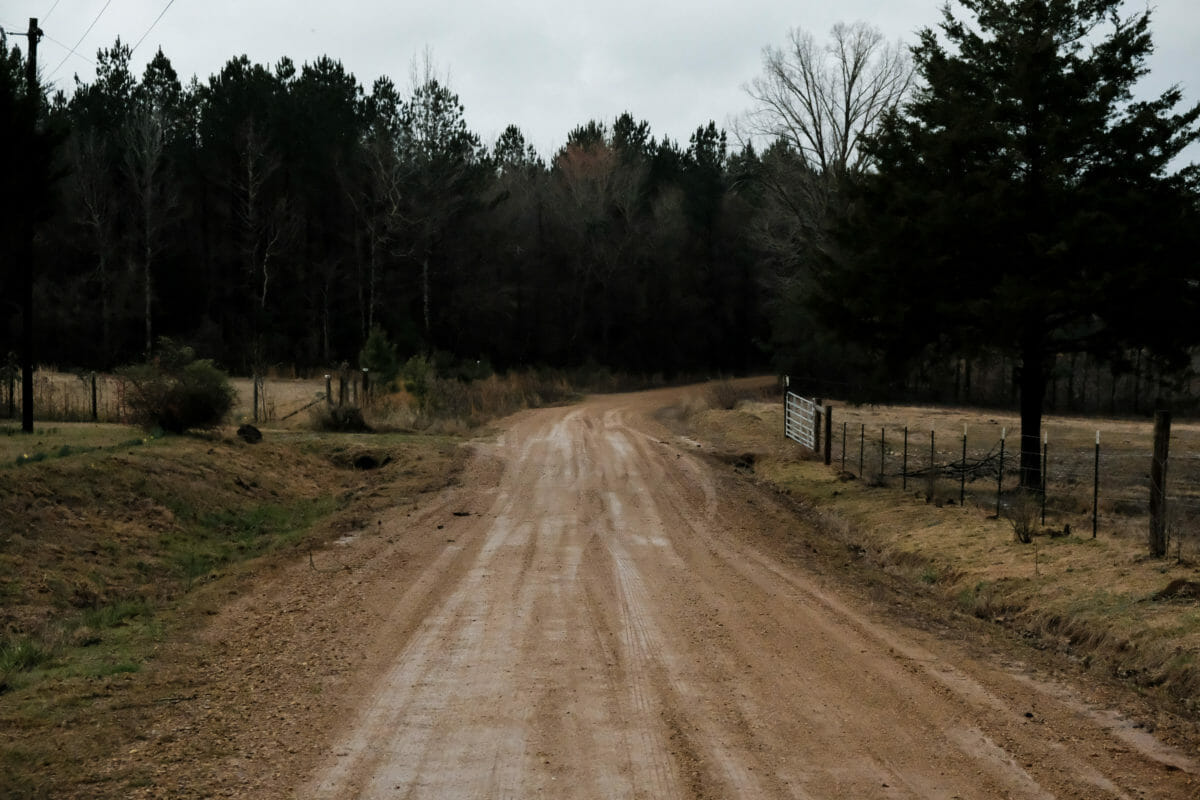 A group of Black farmers in Mississippi is looking to fundraise $125,000 to buy 20 acres that belonged to a recently deceased Black grower in their community. Photo by Avery Jackson

Once acquired, the land will be put into a trust to ensure the Black farmers involved in the initiative own it collectively. Jackson says they’re hoping to take ownership within the next two months. Over the next six to 12 months, they will work the land to bring it back to a state it can be farmed on.

The group’s long term goal is to turn the farm into an agriculture training centre that will be an inclusive space for Black trans, queer and non-binary growers. This will involve teaching organic, regenerative farming practices and other land-based skills to aspiring Black farmers.

The creation of such a place is an act of resistance, Jackson says, to the intolerance that is deeply entrenched in the South. And Jackson says having the funds to buy this land will help to eliminate some of the barriers that still exist for Black farmers. “Mississippi has experienced a lot of resource discrimination,” Jackson says.

If the group exceeds its $125,000 goal it will look to contribute extra funds to other Black farming initiatives in need of support. It’s important, Jackson says, to build on their momentum in order to keep the legacies of Black southern farmers alive.